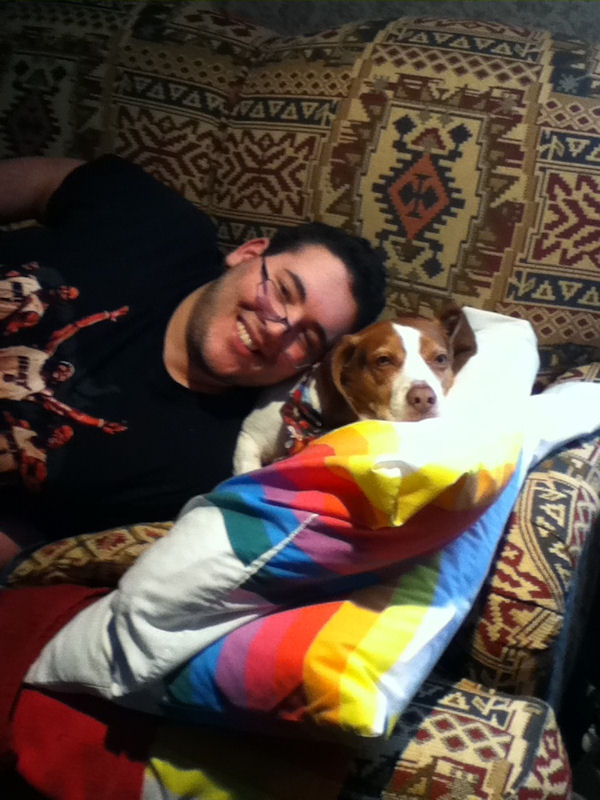 This site uses Akismet to reduce spam. Learn how your comment data is processed.

We’re excited to announce that Marcie will be speaking at the Digital Accessibility Legal Summit at the American University Washington College of Law on April 23, 2020